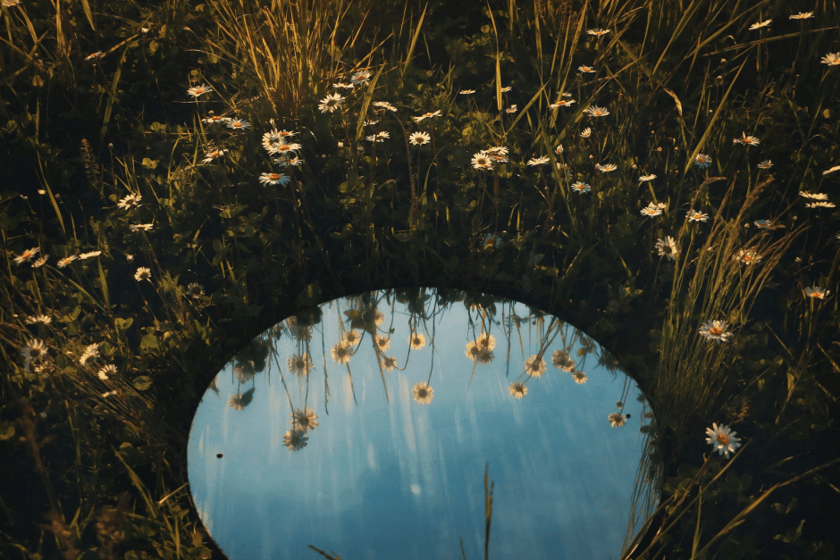 Principle #2 – Resolve Past Issues and Release Your Brain Power

Do you feel that you are good enough?

When I think of this question, it reminds me of a Saturday Night Live skit – Daily Affirmation by Stuart Smalley. Stuart sits in front of his mirror and talks to himself about how wonderful he is. It’s a hilarious skit but also has a great underlying reality. Is it a bad thing to tell yourself how great you are?

When we have the insecure feeling of not being good enough, we look at our negative flaws instead of our positive attributes. This just reinforces our insecurities. Let’s face it, we all have flaws because we aren’t perfect. Believing the flaws prevents us from seeing the positive. And believe me, we have a lot of positives!

I used to believe that if I felt that I was good or good at something, it meant that I was conceited. It was a negative belief leftover from my childhood ingrained from memories and not a true fact. Thinking that we are great, does not mean that we are arrogant or conceited. It means that we believe in ourselves.

“Promise me you’ll always remember: You’re braver than you believe, stronger than you seem, and smarter than you think.” –  A. A. Milne

I’ve had some challenges during the last six or seven months that made me feel not good enough and downright dumb. The way I worked through it was talking to my husband, family, friends, ok…talking to anyone who would listen. After everyone was telling me to stop criticizing myself, I started to believe in myself again. Don’t judge…I’m a little slow sometimes! But the point is, I worked through it and didn’t let it take over my belief in myself…at least not for very long!

We judge ourselves harshly when we listen to our inner critic and/or past limiting beliefs. Changing the negative beliefs of not feeling good enough is hard. I know, obviously, I still struggle with it at times. I think the biggest step is letting go of negative beliefs we have about ourselves and replacing them with empowering beliefs.

Make a list of all the things you are good at. When self-doubt creeps in, look at your list. Believing in yourself will take practice but the more you see the good, the easier it becomes. Saying nice things to yourself is a way to boost positive beliefs too.

Maybe daily affirmations, like Stuart Smalley, isn’t a bad thing. So, get in front of your mirror and remind yourself of how wonderful you are! What a great way to start your day!