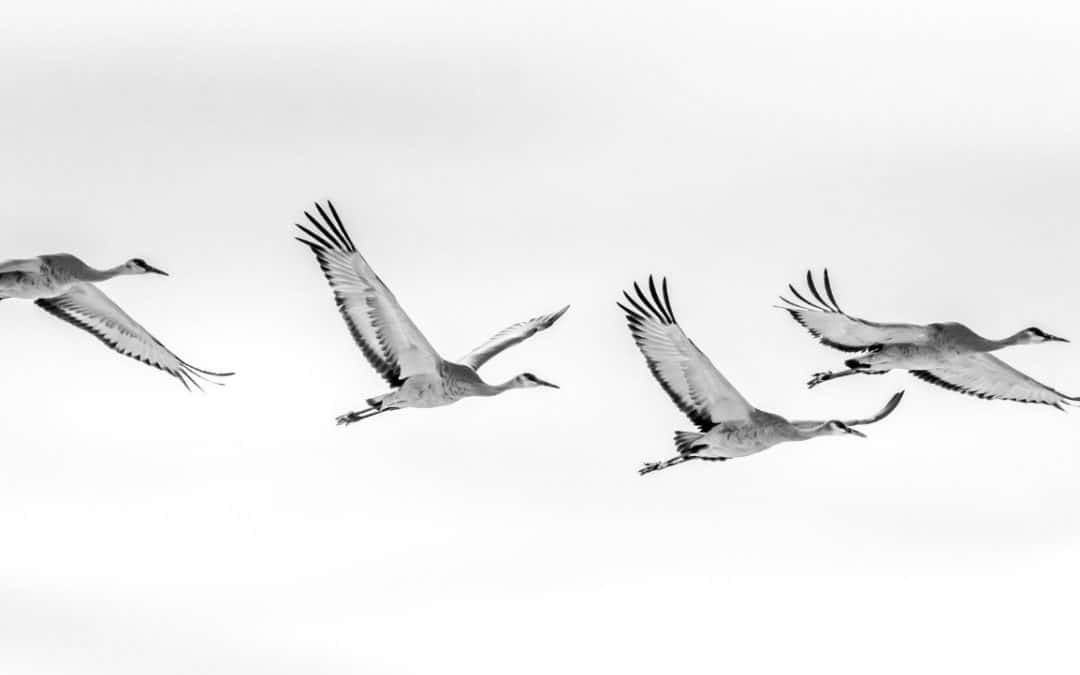 I have great stories to share this week! Dana and I were in south Texas, birding for a few days. We thought we were finished visiting this state for a couple of reasons. The state is so big, but it seemed like there’s not a lot to do, and not to mention we aren’t fond of the leadership, so we were ready to leave. We met a couple outside of Houston that told us about the World Birding Center at the south tip of Texas. What??? We researched and found there are nine areas to explore for birds. Who knew? We went to seven of them! The weather was warm, and we saw birds at most of them! It was fantastic!

My sister suggested looking up Beto O’Rourke while traveling through El Paso, TX. So, I researched and found that he would speak about 60 miles from our campground. We decided it was a little far and we wanted to go birding. But, later in the week, he would be speaking 12 miles from our next campground! Yay! We went and…wait for it…we actually met him and a campaign member. We enjoyed his energy and his inspiring speech about helping his fellow Texans. What a nice man! Go vote, Texans! Go Beto! 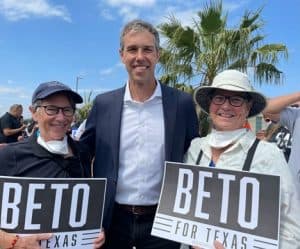 We had a fabulous time in Texas! Next was New Mexico! We drove through Hatch, New Mexico, and had to stop at our favorite BBQ restaurant, Sparky’s Burgers and BBQ. We ran into a good friend’s daughter. Weird…right? She and her mother had spent a weekend together in Santa Fe, NM. She is moving to northern California, and her mother lives in Kansas City. Her mother had just left to go home, and she was driving to California but was told by a local to stop at the famous BBQ restaurant. It was fantastic to catch up. What are the chances of seeing a friend in this itty-bitty town of Hatch, NM? Right place at the right time!

After our fun visit, we went to the Bosque del Apache National Wildlife Refuge to see the Sandhill Cranes. Dana was in her element and took fabulous pictures. We were sitting around our campsite, and I noticed that it was the same campground we stayed at during the big snowstorm of December 2018. In our little trailer, Woodstock, we got stuck in the snow, and it was so cold! At that precise moment, we decided to buy an Oliver Trailer. No more getting stuck in the snow for us! We ordered our trailer, Athena, and picked it up the following August.

As I reflect on where I am in my life and the events that have happened, it becomes clear that things are presented to us at exactly the right time. For instance, meeting Beto or seeing my friend’s daughter at a restaurant in a state far from our homes. Another example is experiencing a snowstorm in a small trailer and knowing we don’t want to get stuck again. Some paths and events appear, and it’s up to us to recognize their meaning.

The point is we are where we need to be at any given moment. We don’t know what will be next on our journey in life. We just need to trust our universe to have our back and that things will appear at the correct time. Learning from past experiences helps us make an informed decision about what path to take. This is how we move forward on our journey. What is your universe telling you? What pathway is opening along your journey? What path will you take? Drop me a line on the contact page of my website, https://cindyhenson.online…I would love to hear from you. Be positive and stay safe. #athenajourney