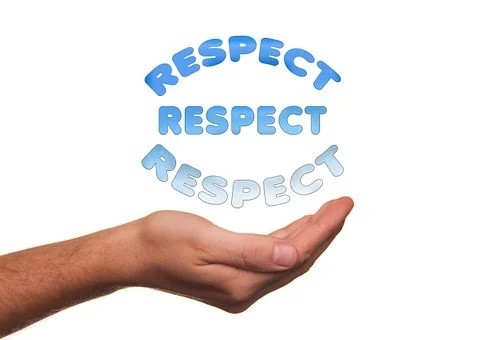 Principle #4 – Activate Your Learning Gene and Learn About Yourself

Do you ask or tell others what to do? What about you…do you prefer to be asked or told what to do?

My daughter and son-in-law went on a little vacation for a few days last week, and my grandson stayed with my husband and me. We had a great time. We played, read, stayed up late to look at the stars…at least until he found a frog hopping around. I can tell you we were tired when his mom and dad got home!

During his stay, he told me to get him some Goldfish. Toward the end of the week, he was quite demanding. So, I asked him if he could say it a different way because I don’t like being told what to do. He told me welcome to the club. And then asked if I would get him some Goldfish. After a while, I asked him what club he was talking about. He told me the I don’t like being told what to do club. OMG…so cute!

Then I asked how he likes to be spoken to when he has to do something? He said he likes it when he’s asked and not told what to do. And he also likes to be given choices because he likes to choose how he wants to do it. After a little while, I asked him if he thinks I tell him what to do? He told me sometimes. I said I would work on that and be more respectful. He said, thank you, Mammy, and hugged me. How precious is that?

“Manners are a sensitive awareness of the feelings of others. If you have that awareness, you have good manners, no matter what fork you use.” – Emily Post

I started thinking about the way we communicate our needs and wants. What message are we sending? Are we asking or telling, and how are we perceived? When our boss tells us what to do, it may sound like a command. And it may make us feel like a child. We’ll do what we’re told, but we won’t be too happy about it.

“Give the respect you want to receive; embody the grace you hope to encounter and help others with no expectations whatsoever.” – Cory Booker

Like my grandson, he doesn’t realize he’s being demanding, but he definitely knows how he feels when he’s told what to do. It’s easy to tell someone what to do, especially when we are in the habit of it. Something to remember…if we want respect, we must give respect. Being aware of how we speak to another is the only way to change our behavior. So next time you have a conversation with your friend, family, or children, take notice…are you asking or telling? It makes a difference!